I think this is basic issue for the developing Android app. I didn’t know it, so this is the memo.

This is the story for Changing UI from another thread with Handler as the title.

As for the android app, the following error occurred if Ui is tried to changed by another thread.

Android app was considered to use single thread, and to change UI from other thread than main thread is forbidden.

I searched the upper error by google, I found the solution soon. The solution is to use Handler.

First, Handler object is made in the main thread, for example, in the “onCreate”

Change UI with handler in another thread. 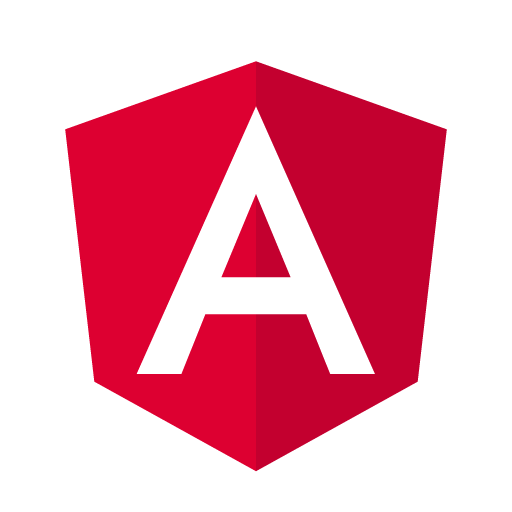 I start Angular. ContentsAngularNode.jsQuickStart project Angular Angular is one of the framework of JavaScript, and it has been developed by Google. I don’t know Angular well but I think I can make awesome site using Read more… 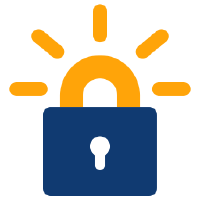 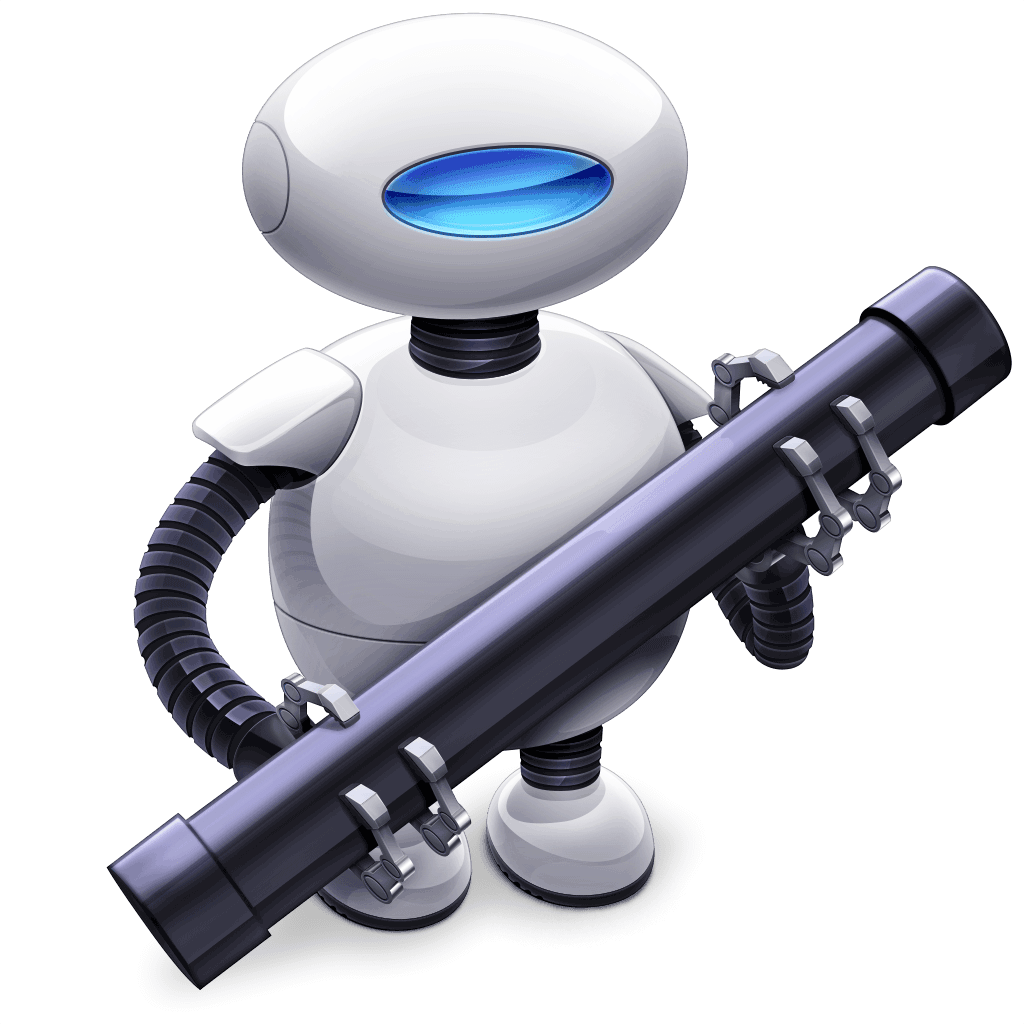